Due to the holiday season, our shipping carriers have indicated a slight delay in their service
Wide assortment for all situations
2-3 days shipping through all of Europe
Premium support +31 (0) 85 06 04 784
No import fees to EU-countries
Home - Blog - EU bans sale of new combustion engine cars from 2035 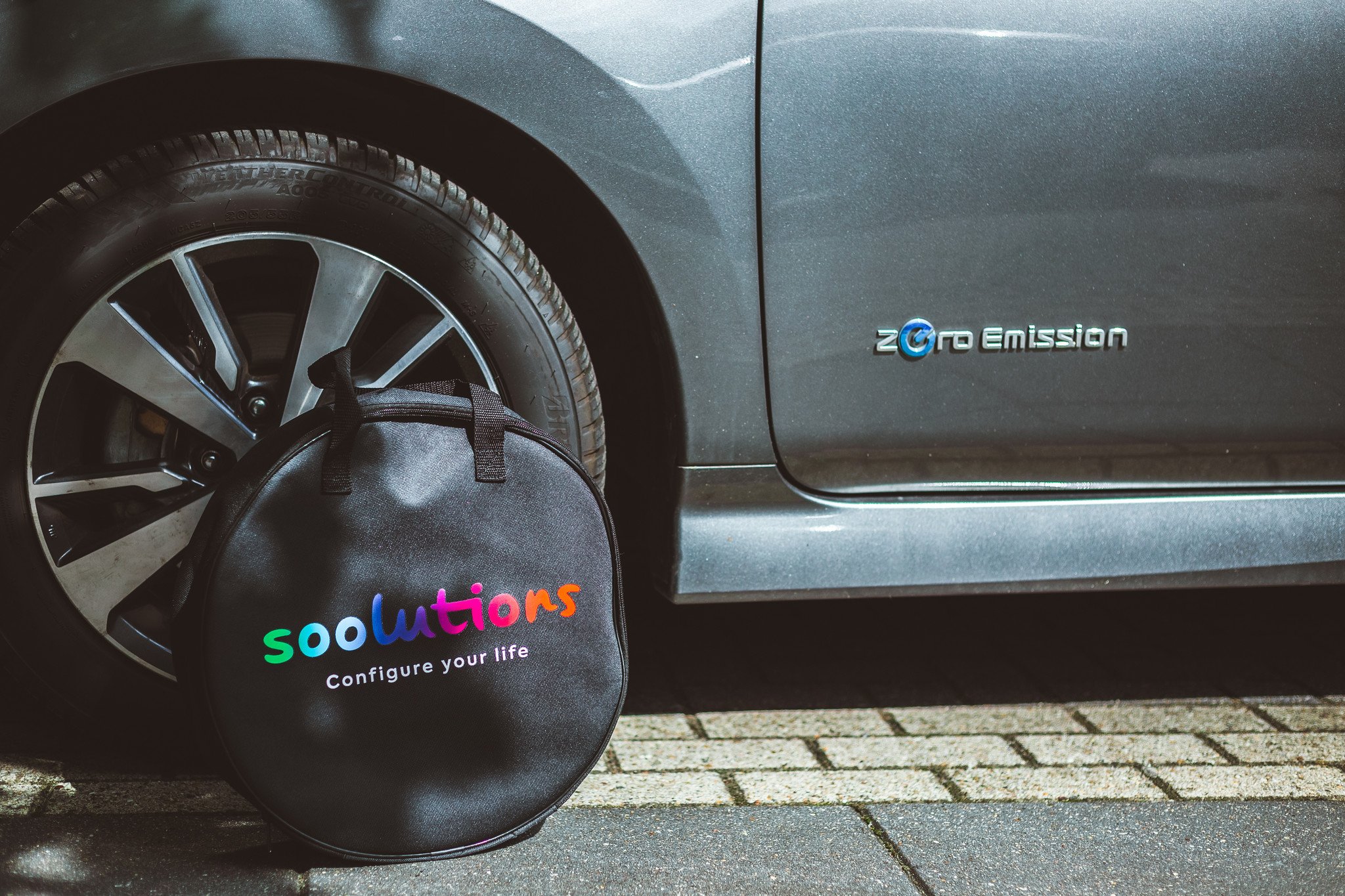 The European Union has agreed on a law to effectively ban the sale of new petrol and diesel cars from 2035, with the aim of accelerating the switch to electric vehicles and fighting climate change. This lays the foundation for an unprecedented advance of electric cars.

Negotiators from the EU countries and the European Parliament, which must approve both new EU laws, as well as the European Commission, which is drafting new laws, agreed that carmakers must reduce CO2 emissions by 100 per cent by 2035, making it impossible to sell new fossil-fuel vehicles in the 27-nation union. "This agreement is good news for motorists. New emission-free cars will become cheaper, making them more affordable and accessible to all," said Jan Huitema, Parliament's chief negotiator.

As regulators step up pressure on carmakers to reduce their carbon footprint, many carmakers have announced investments in electrification. Volkswagen, for instance, will produce only electric cars in Europe from 2033.

While obviously a good thing for the environment, the EU law met with some resistance when it was proposed in July 2021. ACEA, the association of the European car industry, warned that banning a specific technology was not the right way forward and called for combustion-engine and hydrogen-powered vehicles to play a role in the transition to emission-free mobility.

Negotiators agreed that the EU will prepare a proposal on how cars running on CO2-neutral fuels can be sold after 2035.

Small carmakers producing fewer than 10,000 vehicles a year will be allowed to propose less stringent regulations until 2036, but after that these manufacturers will also have to make zero-emission vehicles.

The law is the first of a broader package of new EU policies to meet the bloc's greenhouse gas emission reduction targets.

Brussels is also seeking agreement on two other laws from the package ahead of the United Nations climate negotiations in November, in a bid to show that the bloc is pursuing its climate goals despite a looming recession and rising energy prices. And that is a noble aspiration, as it does the environment a good service. 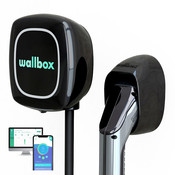 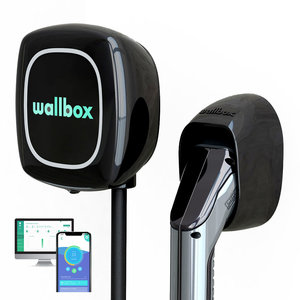 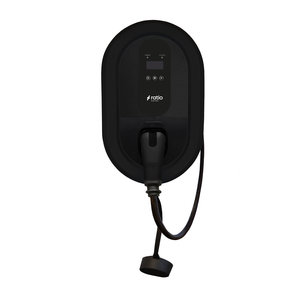 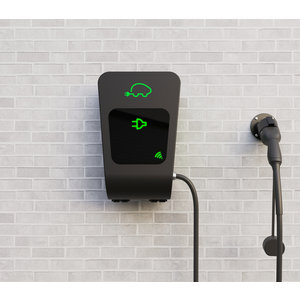 We have more than 10 years of experience with charging infrastructure solutions for electric cars. We help you find the right charging solution for your EV. We supply the best charging cables, charging stations and accessories in Europe.